We’re back with another Tasty Tuesday.  We love the typical pumpkin pie, apple pie and pecan pie most of us serve at Thanksgiving.  But we thought it might be fun to shake it up a little, and add one of our all time favorite desserts to the mix – Tres Leches Cake.
It’s simply divine, and we had no idea what went in to making it so we tested out a few recipes.  To be honest, once the research began, we cringed a little about just what goes in to this to make it delicious. Heavy cream and lots of egg yolks!  Not something we typically keep in the fridge (unless it’s the month of December and we’re baking away).
We’ve decided to do a little recipe battle to figure out who’s cake is better:
The Pioneer Woman’s or Emril Lagasse’s?
Up first: The infamous Tres Leches by The Pioneer Woman
Secondly, here’s Emril’s Tres Leches Cake:
We liked them both, and we found while each had their own twist, they taste similar.  This is much easier to make than we thought it would be and whipping up the egg whites made the cake light and airy.  It’s a must try, and we think a great addition to your Thanksgiving table.  Enjoy! 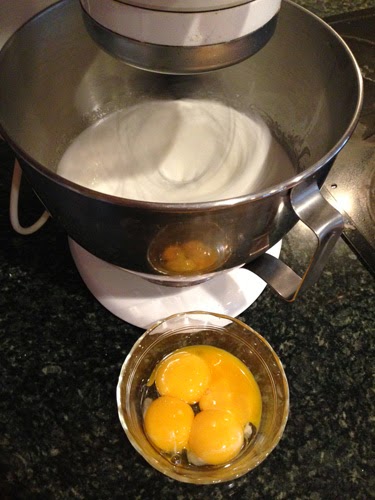 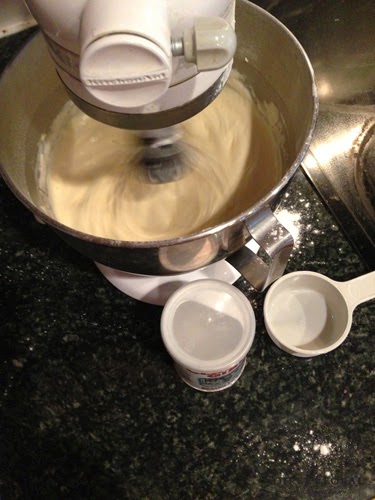 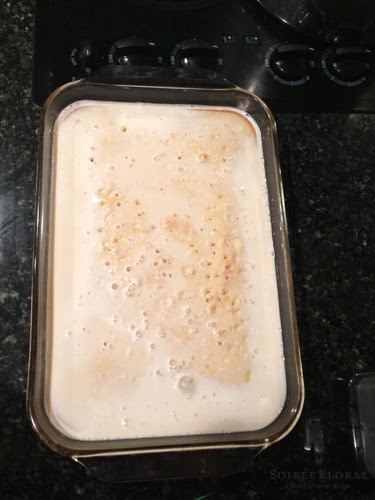 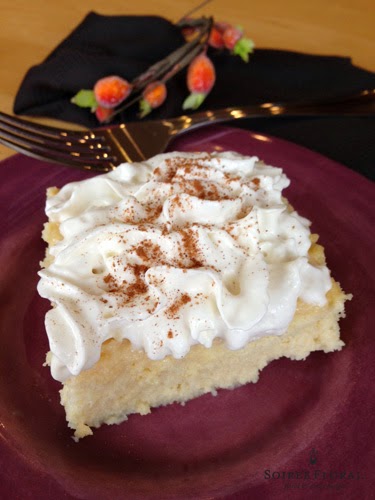